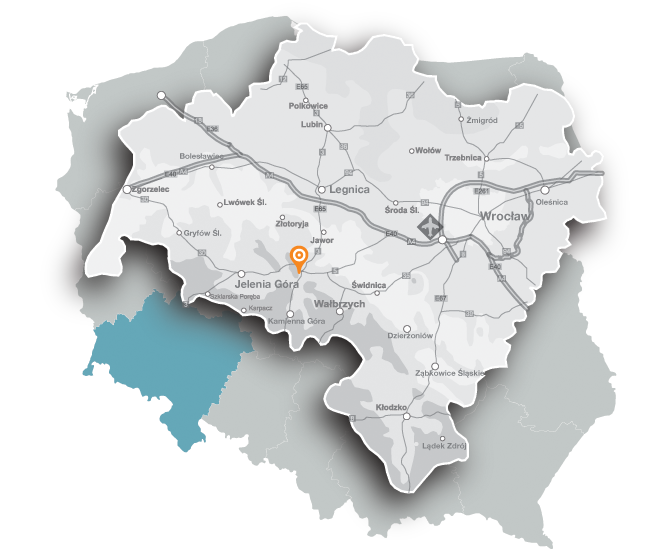 The stormy history of Bolkow Castle began at the end of the thirteenth century. For over one hundred years it remained in the hands of successive princes from the Piast Dynasty, performing the function of a treasury. The castle then changed hands every few decades. During this time it was repeatedly besieged and went through several reconstructions, adapting to its changing functions. The 25 metre high characteristic castle tower has survived until modern times and rises majestically over the surrounding area. It was originally built on a circular plan, but then given a wedge shape in a south-westerly direction, like a beak. This was to protect the building against artillery fire by deflecting the rounds and at the same time reinforcing its walls. The tower also housed a deep starvation dungeon into which convicted criminals and prisoners were thrown. Left to their fate, these prisoners usually lasted only about a week. Any of these “guests”, who developed an exceptional desire to survive, licked the water from the walls but this only prolonged their suffering significantly.
Even though the castle was abandoned for almost two centuries and visibly fell into decline, it still remains a considerably popular tourist attraction. This can generally be attributed to the work of historical enthusiasts who showcase the castle’s “knightly” heritage. Festivals and tournaments are regularly held here and visitors are welcome to the castle museum throughout the year as well as to enjoy the wonderful views of the surrounding countryside. Bolkow Castle has also found its way into literature, music and film. 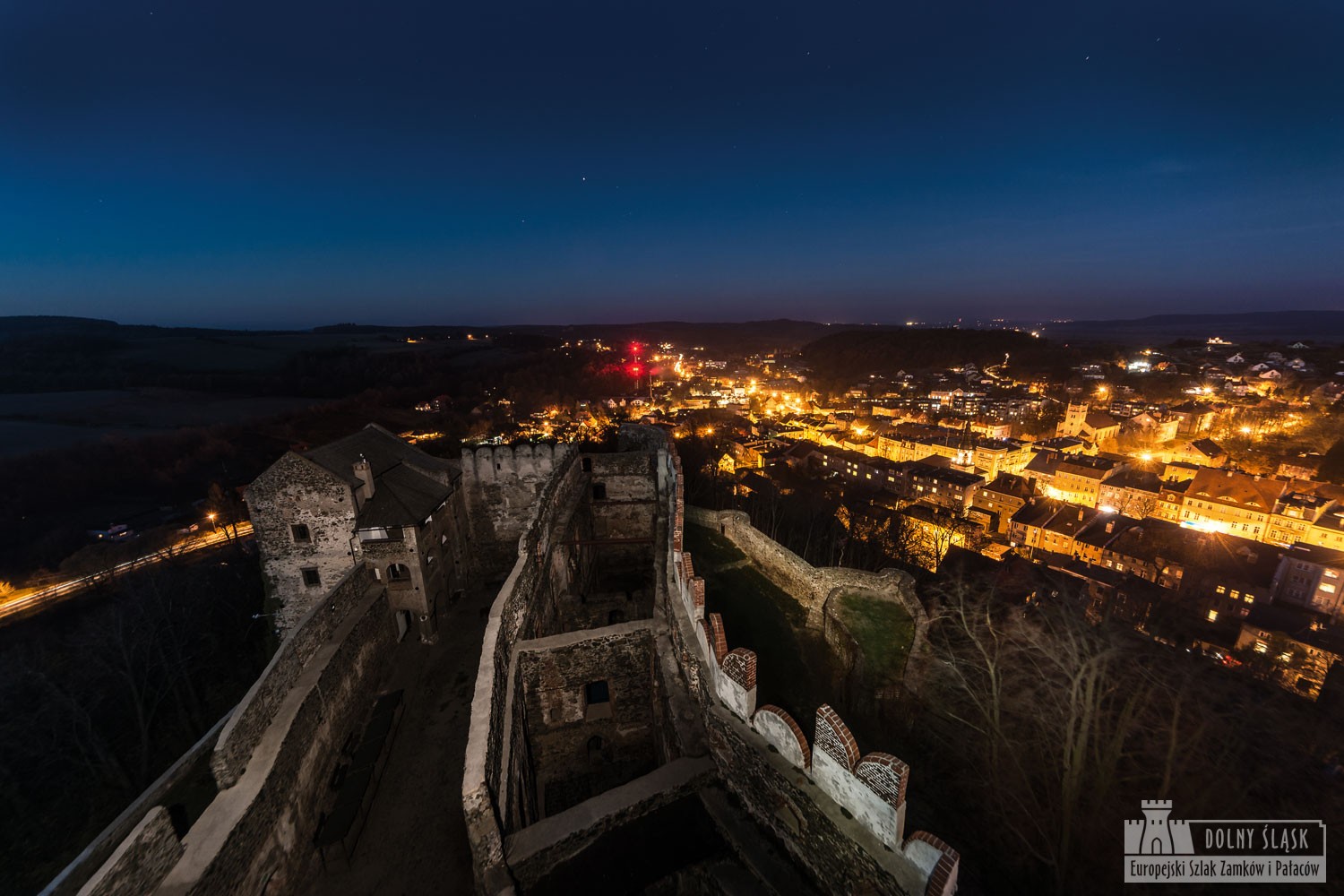 The view from the castle tower impresses even at night