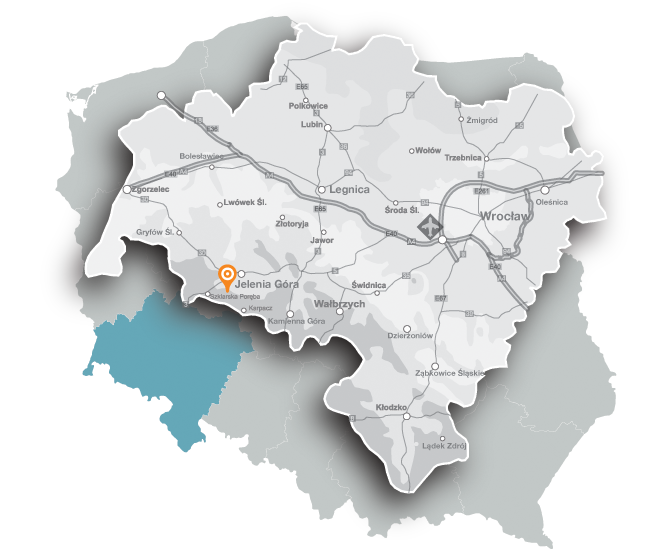 The stone castle perched on the top of the rocky and inaccessible Mount Chojnik attracts the attention of walkers following trails towards the higher peaks in the mountains as well as random travellers heading in the direction of Jelenia Gora. It was built by Bolko II Maly, the last independent Piast prince of Silesia. However, it was thanks to the Schaffgotsch noble family, who took possession of the property after the death of Bolko, that the castle owes its best years. For almost three hundred years it was systematically extended and enlarged. Unfortunately, in 1675 the castle burned down after being struck by lightning and fell into disrepair.

In 1822 the castle became a tourist hostel and tours by visitors from the nearby Teplice gave it a new sense of purpose. Today, Chojnik Castle is a very striking destination for both hikers and cyclists. The panoramic views from the castle tower are certainly worth the few drops of sweat shed during the steep ascent. Other attractions included knights tournaments, and in September, the “Golden Bolt of Chojnik”, which are all of special interest to families with children. 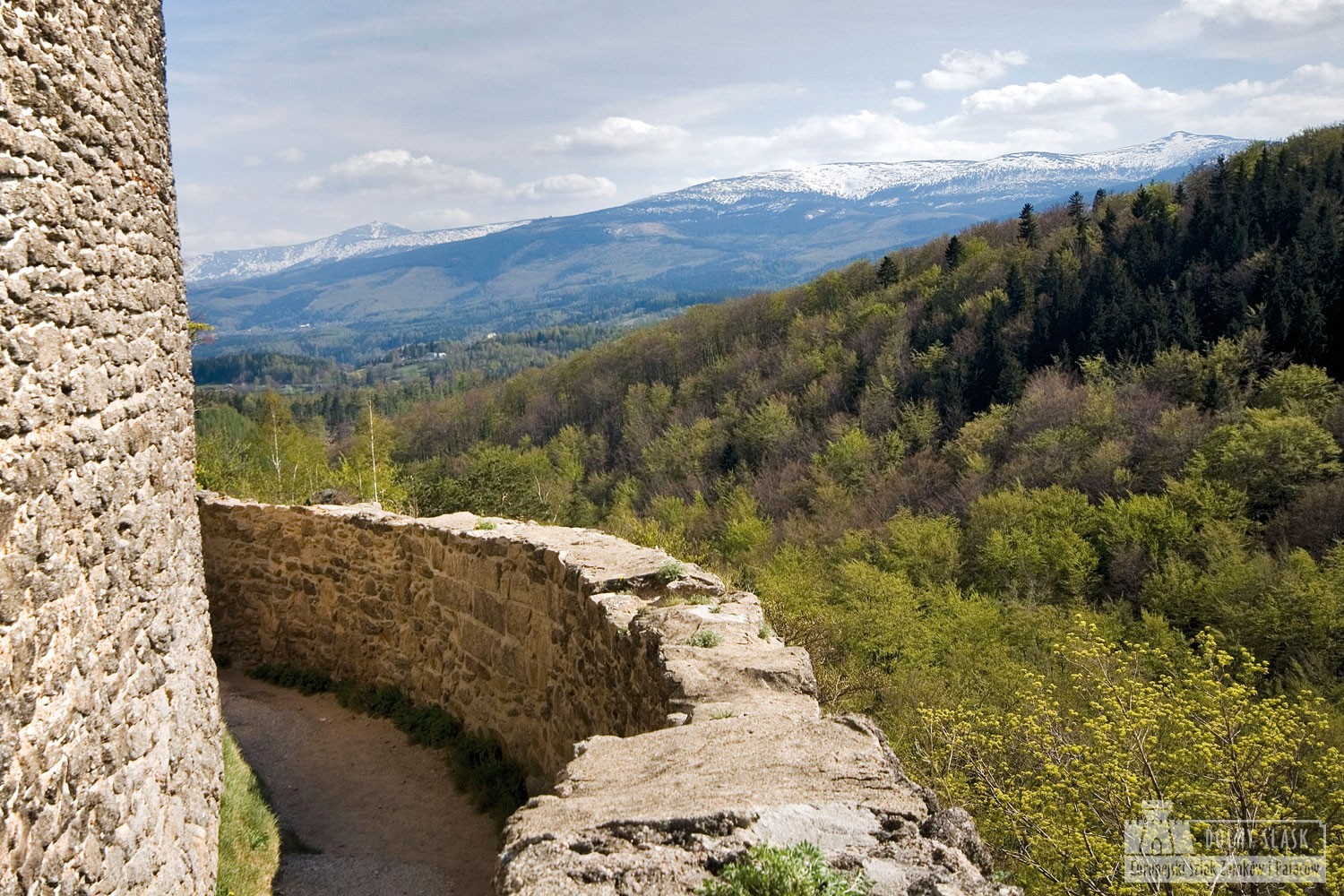