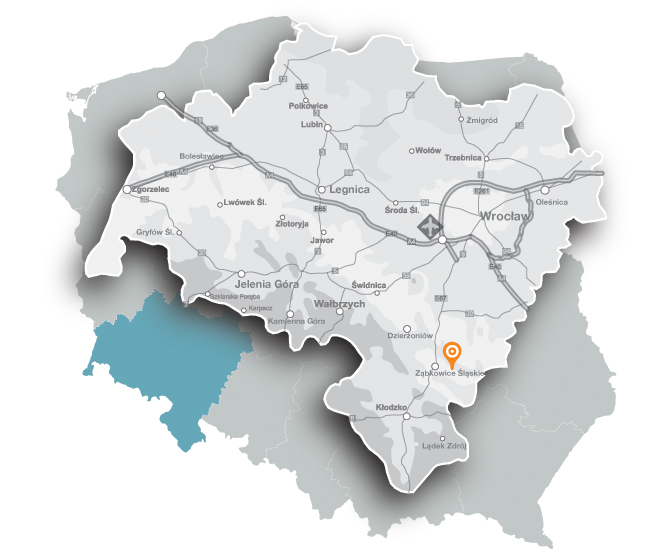 Always aim high. It is implausible that such a thought guided the first owner of this structure. For the location of her new palace, Marianna Oranska chose a mound shrouded, supposedly, in romantic legend. As inspiration for her project she chose the Teutonic Knights fortress in Malbork. Construction lasted over thirty years, so historical turmoil as well as moral scandals had a considerable influence on its final outcome. The result is a building so huge that some have said, the already divorced Marianna never encountered her former husband when they both visited Kamieniec Castle at the same time.
Completing the castle, as well as surrounding it, is an impressive park. It was a very modern complex in its time, with gas lighting and the largest fountains in the world. The park was also decorated with ponds, pergolas, terraces and grottos.
These undeniable assets were not, after all, the principles of the new people’s party that had come into power after World War II. The remains of marble floors that were once found here can now be seen in the Conference Hall in Warsaw’s Palace of Culture and Science. The castle in Kamieniec Ząbkowicki fell into disrepair and was also destroyed at an alarming rate. The reconstruction that has been carried out in recent years by the local community with such great verve and enthusiasm, some call it a real miracle, both in marketing and economic terms. 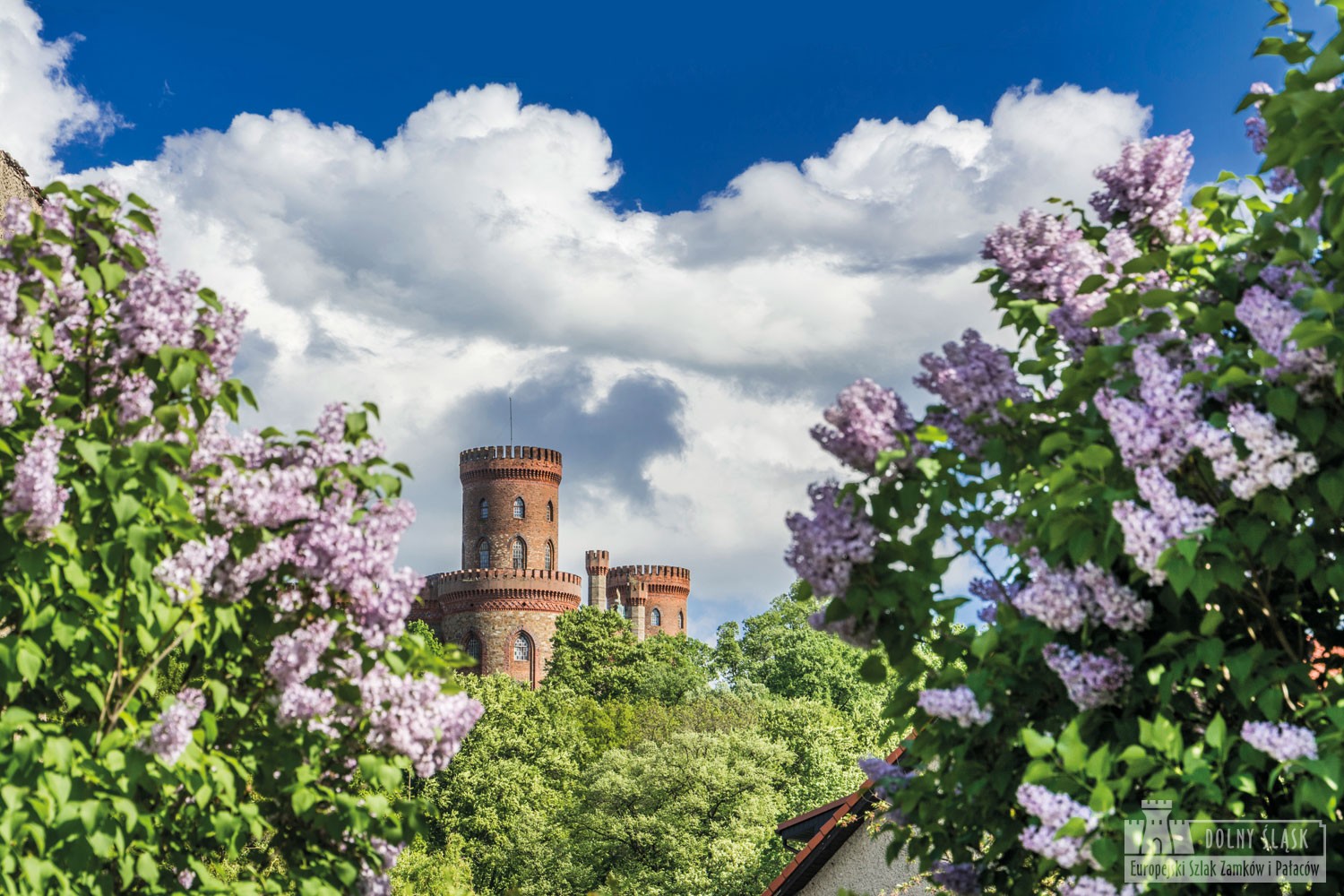