A Cultural Centre in the Suburbs
 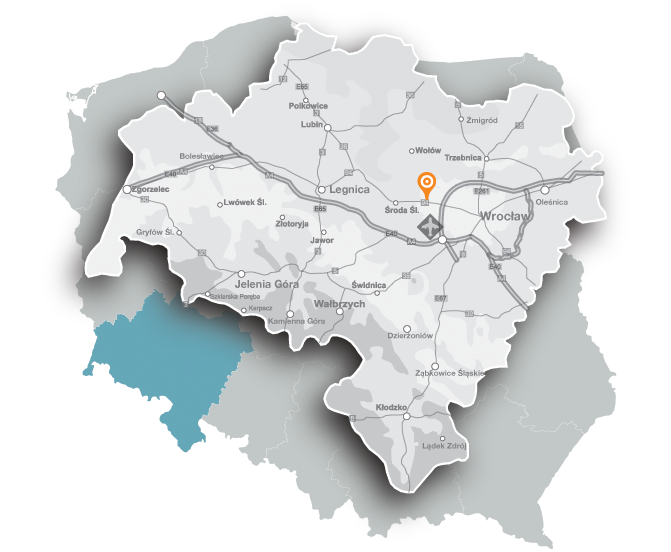 Who would have once thought that wooden carts and carriages would be replaced by numbered tin buses with mechanical horsepower? Who would have thought that visitors to Lesnica Castle would arrive by such means of transport from Wroclaw? But this is now a fact, because the castle in Lesnica, together with its adjacent park, has now been totally absorbed into the suburbs of the capital of Lower Silesia. Once a forbidding fortress surrounded by a moat and protected by menacing bastions, today it is a centre of cultural life and the park that every day awaits for the arrival its guests.
Probably only a few of those admiring the baroque building are aware of the fact that if it wasn’t for some fakery at the beginning of the thirteenth century, this building might today look like a Cistercian abbey. It was Prince Henryk Brodaty, against the wishes of his father, Boleslaw Wysoki, decided to keep Lesnica Castle for himself. To do this, he had to perform two tasks. The first was to falsify his father’s last will and testament and the second was to appease the influential Cistercian Order from Lubiaz. He managed to accomplish his plan in its entirety.
However, history has come full circle and after many turbulent times over the centuries, finally in the eighteenth century the estate became the property of the Order. They were, however, atypical monks as they were referred to as the Knights of the Cross with the Red Star. At that time Lesnica Castle was already an extensive palace surrounded by some well-battered fortifications, which the monks decided to give baroque appearance. Despite subsequent remodelling, the building still retains its secular, military and palatial nature, which as a result, has become an easily accessible place to draw extensively on its cultural heritage. 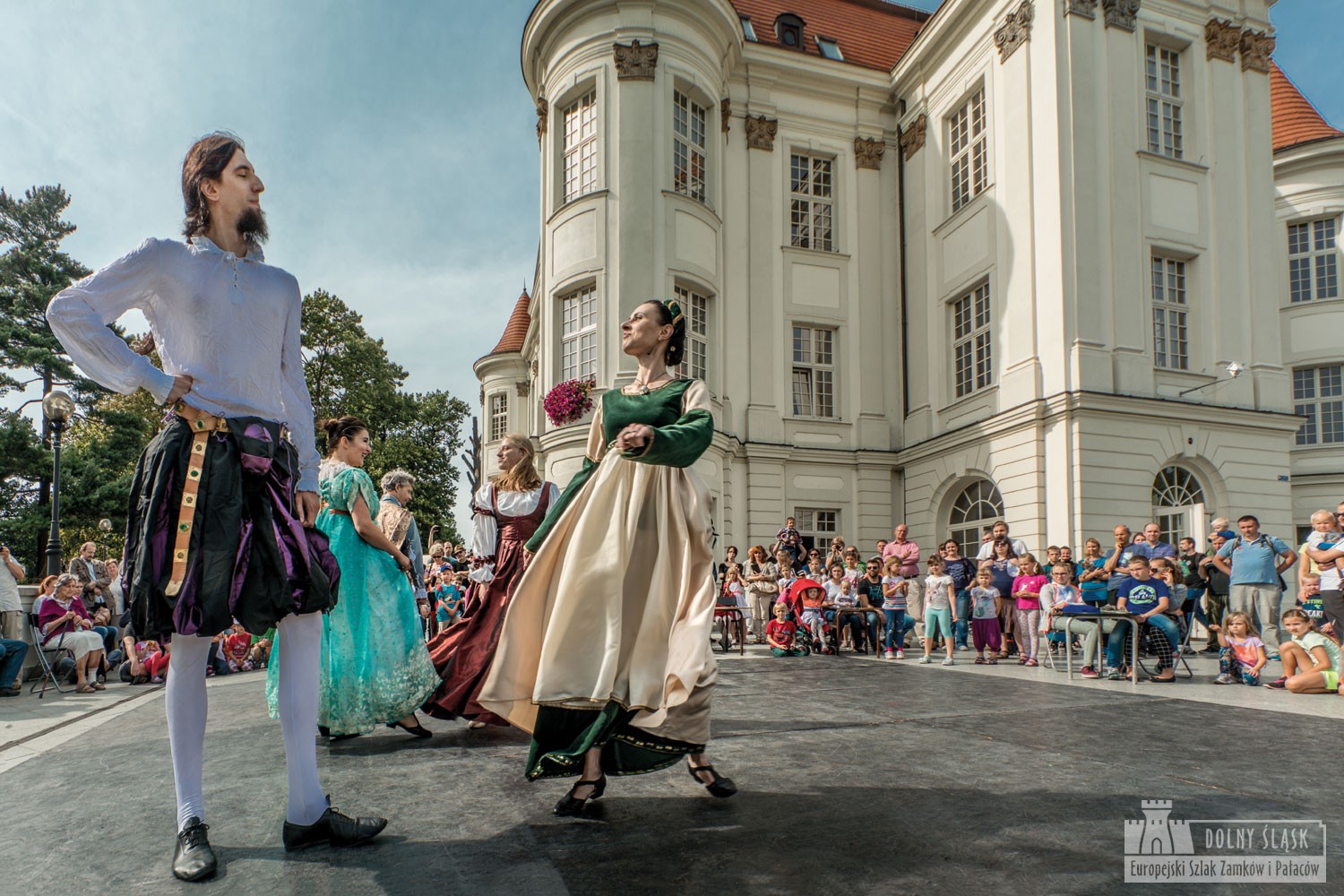 A Cultural Centre in the Wroclaw Suburbs