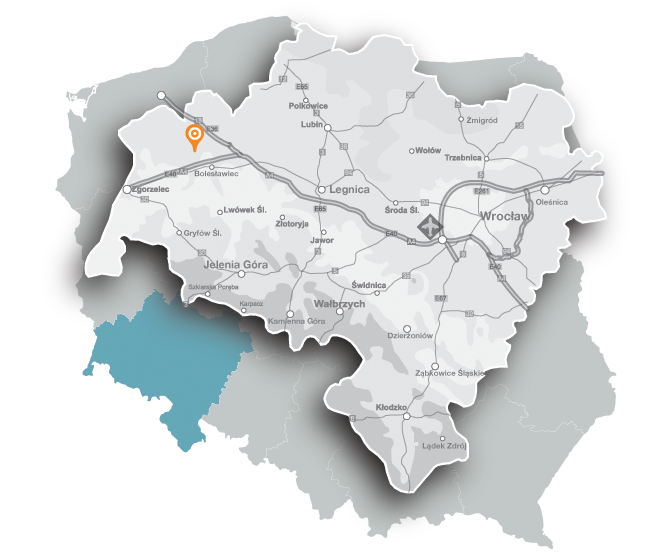 When looking at a photograph of this castle, it is possible to have a feeling of déjà vu. This is quite understandable. An impressive edifice stands in the tiny village of Kliczkow that is reminiscent in form to some of the famous chateaus in France. Whilst the River Kwisa that flows nearby is a long way from the River Loire, the structure need not be ashamed and could successfully compete with its French counterparts.
Originally, this was the site of a border stronghold which, together with similar fortresses, was intended to defend the Duchy of Swidnica and Jawor. Soon, however, as early as the fourteenth century, the building changed its character to that of a castle and manor house. Other ruling families, especially the meritorious Rechenberg Family, expanded the castle and adapted it to the changing times. At the end of the nineteenth century, the complex achieved its present appearance. It was a fashionable place to which the cream of German aristocracy thronged. The castle was surrounded by a vast, 80 hectare English-style park. Because of its uniqueness in the entire country, this is where the most interesting element of this complex can be found.
Prince Friedrich of Solms-Baruth decided to create, beside the traditional mausoleum that can be found on some larger estates, a cemetery for his favourite horses. Today, there are unfortunately only two surviving tombstones, once apparently, there were at least a dozen. Though damaged, they still attract tourists and visitors that are staying at the Castle Hotel & Conference Centre. 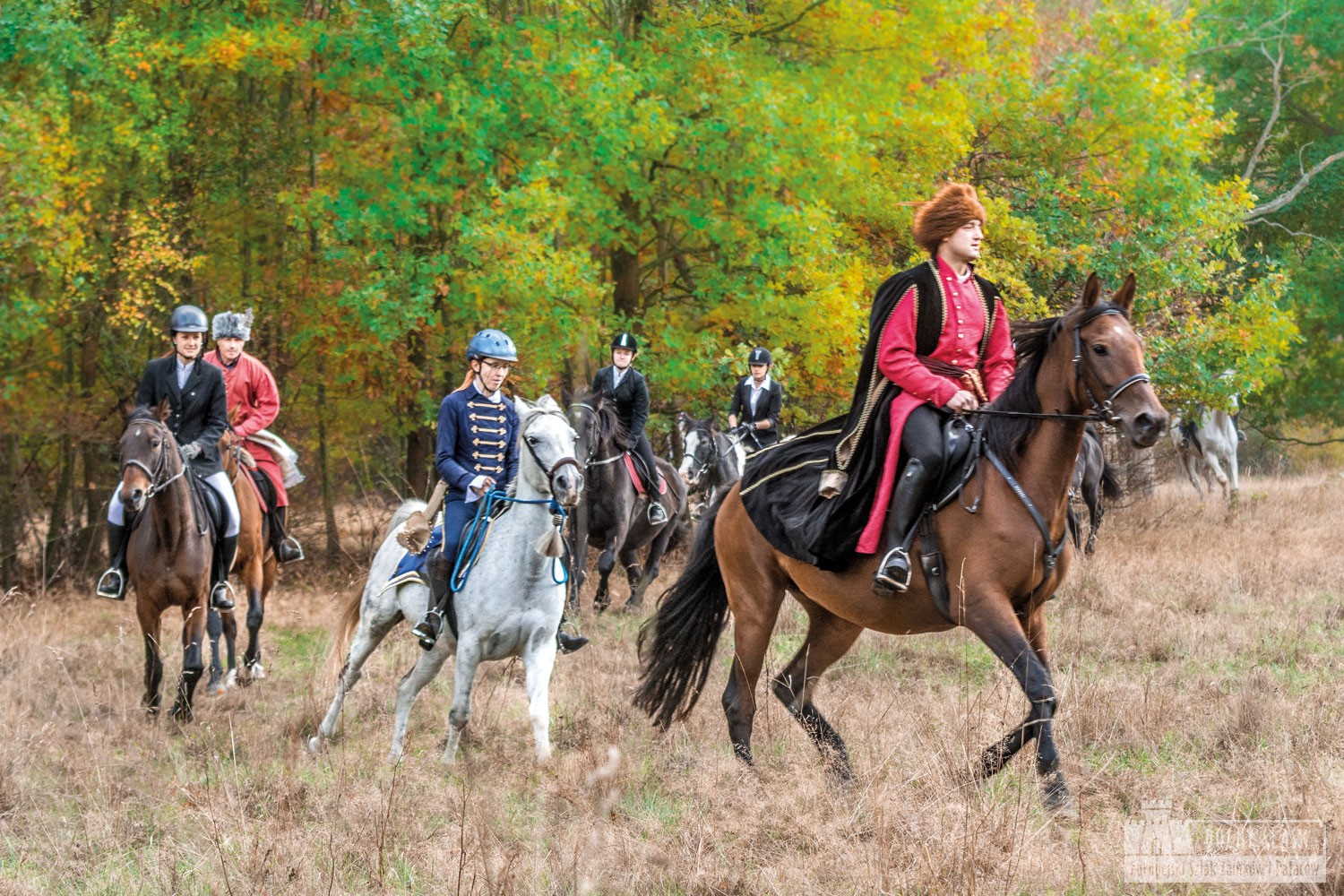