The Castle which did not Exist 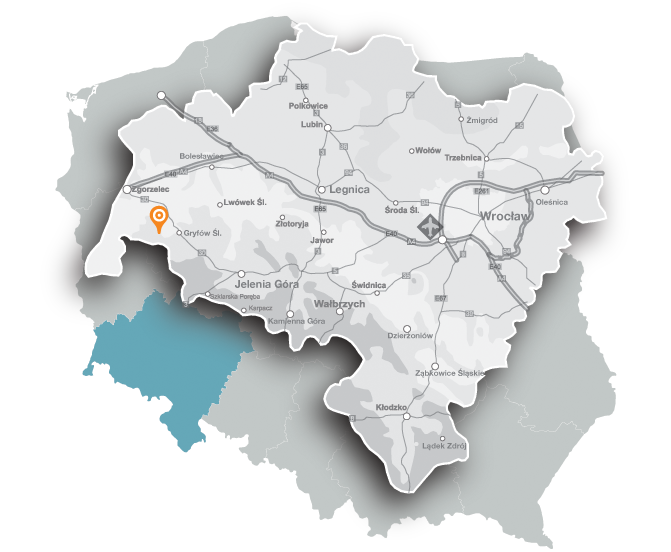 It is difficult to find a more affected by the turbulent history of Silesian lands than Czocha Castle. It was built in 1247 at the behest of the Czech King Wenceslas I. From 1319, for 70 years, it was ruled over by the Piast princes, Henryk I Jaworski and Bolko II Maly. It then was ceded back to the Czechs and was subjected to the rule of successive noble families. For the longest time, nearly 250 years, it belonged to the family of von Nostitz. In 1909, following its purchase for 1.5 million marks and a major remodelling, the dilapidated castle was occupied by the Dresden cigar manufacturer, Ernst Gütschow. Under the direction of Berlin architect, Bodo Ebhardt, he restored the castle’s „historic” appearance from 1703. He also purchased many articles of high artistic value. When he vacated the castle in March 1945, Ernst Gütschow took the most valuable pieces with him but left many priceless artefacts behind which, in the turbulent post-war years, were stolen. The military has also left their mark on the castle as during the Second World War it housed the Abwehr School of Cryptography. After the national borders were changed the castle became classified and disappeared from maps but in 1952 the Polish authorities began using it as a holiday venue for the military. Today, the castle is accessible to the public as a hotel and conference centre. 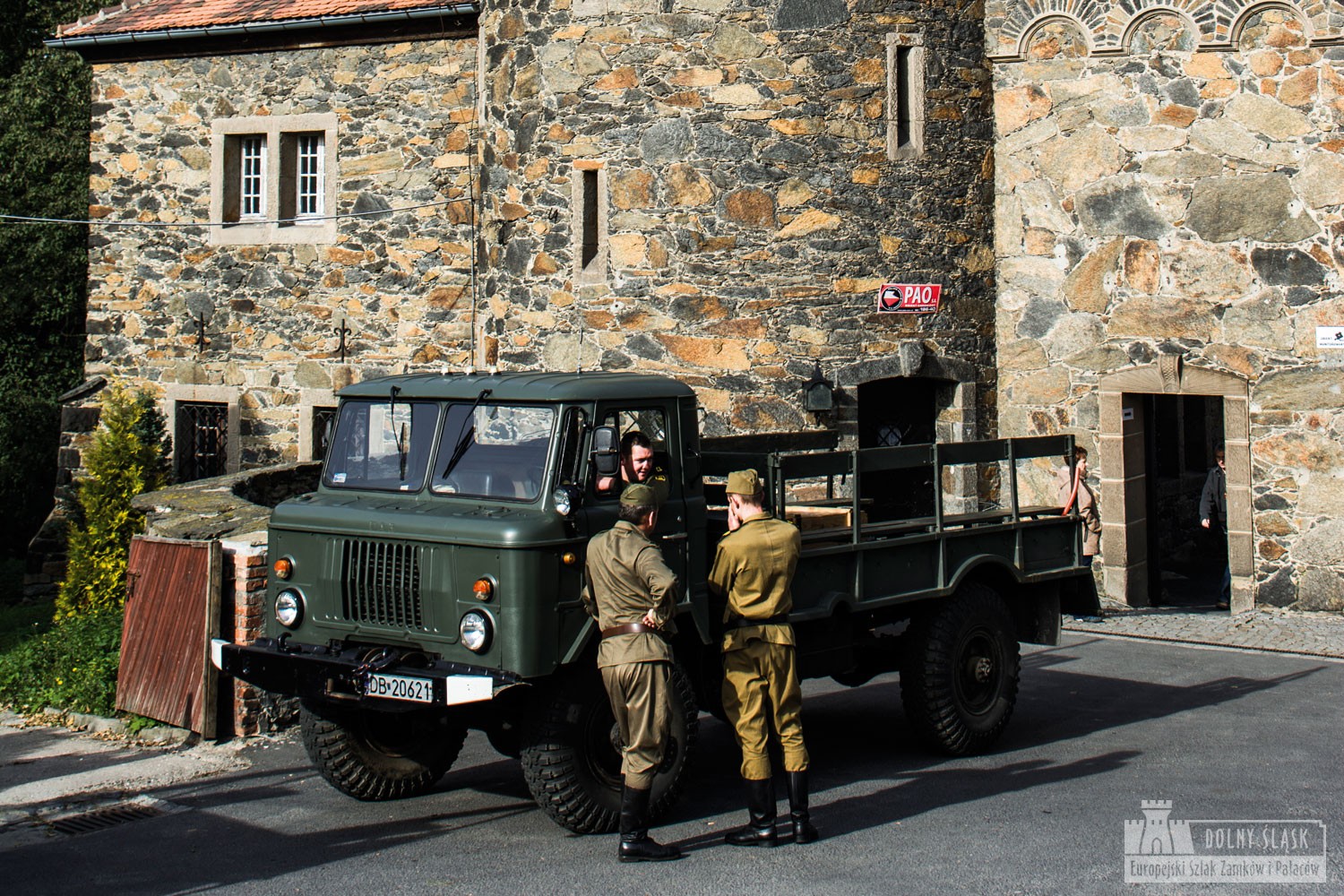