A Refuge for Travellers 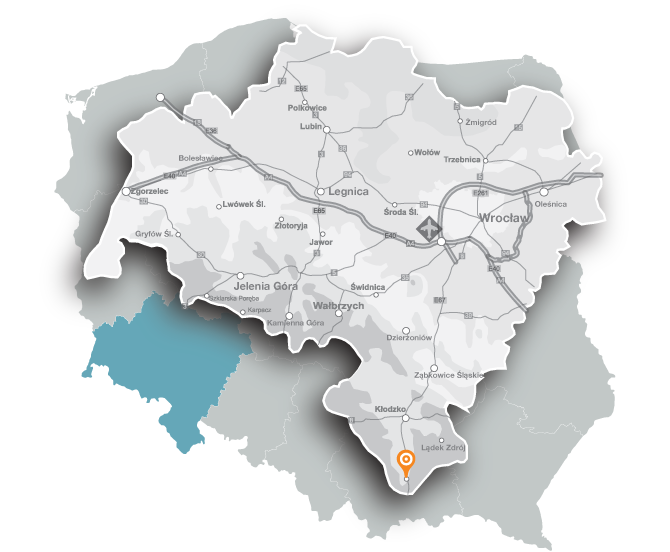 There’s no denying that it is thanks to its palatial castle, the town of Miedzylesie stands out from other towns in the Klodzko Valley. This vast complex, although severely damaged, still has an enchanting seven-hundred year old history, encompassed in its Renaissance and Baroque walls. Reportedly, King Jan III Sobieski stayed here after his successful siege of Vienna as he was not discouraged by the evident damage to the building as a result of the Swedish invasion. Some say that the King still walks the corridors of the castle, so guests, which are curious of the quality of life in a ”pre-electric” age, take night-time tours of the castle.
In as far as medieval knights began their expeditions from Miedzylesie Castle to attack Czech towns, today, many fans of active tourism make use of its excellent location. In winter, cross-country and downhill skiers congregate here as the closest of four ski-lift stations is just 20 kilometres away. During the summer, the castle is a perfect base for driving tours, cycling and hiking. 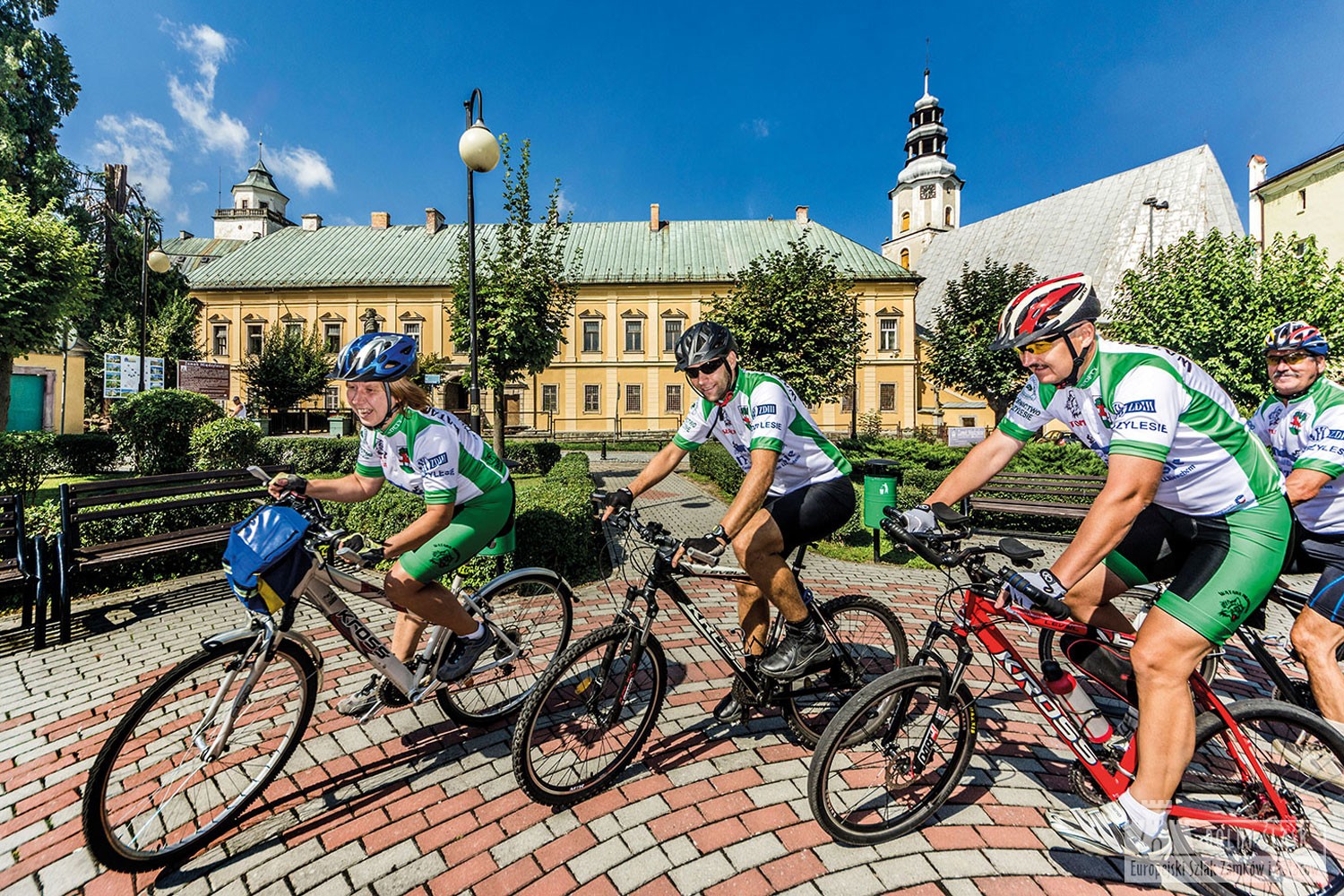 Międzylesie is a dream base for motor tourism, cycling and walking