The Guardian from the Mountains The day and night sightseeing, souvenirs, the view tower, the torture room, The Knights Inn (open 1 V – 31 X). Nearby: accomodation, The Nature Reserve of Choina Hill, Bystrzyckie Lake, Lubachowska Dam. To get to the castle from the parking takes only 10–15 minutes by walk. 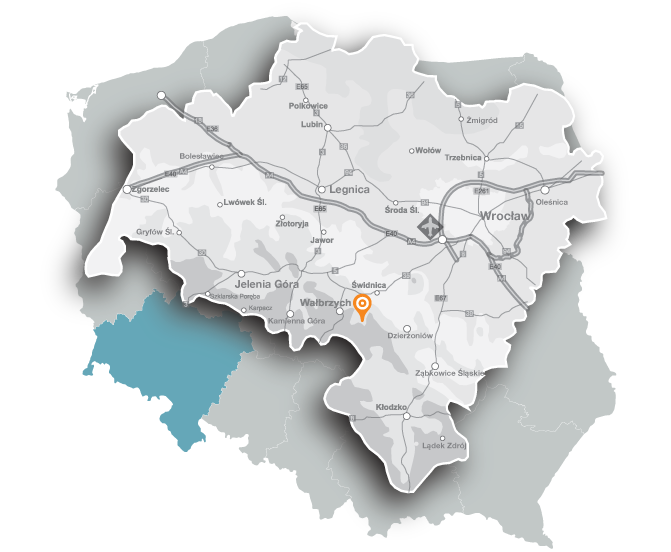 The beautifully situated Grodno Castle stands on the summit of Mount Choina, as if guarding the border between the Sowa and the Walbrzych Mountains. It is steeped in history which has been mixed with legends and it is often difficult to separate one from the other. Its first owner was probably Bolko I although there is no concrete evidence of this. The fact is that, like other castles nearby that were in the hands of the Piast dynasty, it fell under the rule of the Czech Crown. But before it came under the rule of various noble families, for more than a hundred years, it had grown infamous as a robber’s castle.
The later history of Grodno Castle was no less turbulent. The structure passed from hand to hand, was remodelled, destroyed and burnt down. Over time, it lost its strategic importance. In the end it fell into decline so much that local peasants decided to buy it to ultimately dismantle it to salvage building materials for re-sale. Grodno Castle owes its salvation to Professor Jan Gustav Büschnig from Wroclaw. In 1824 the building was protected from further damage and subsequent generations have adapted it into a tourist attraction. 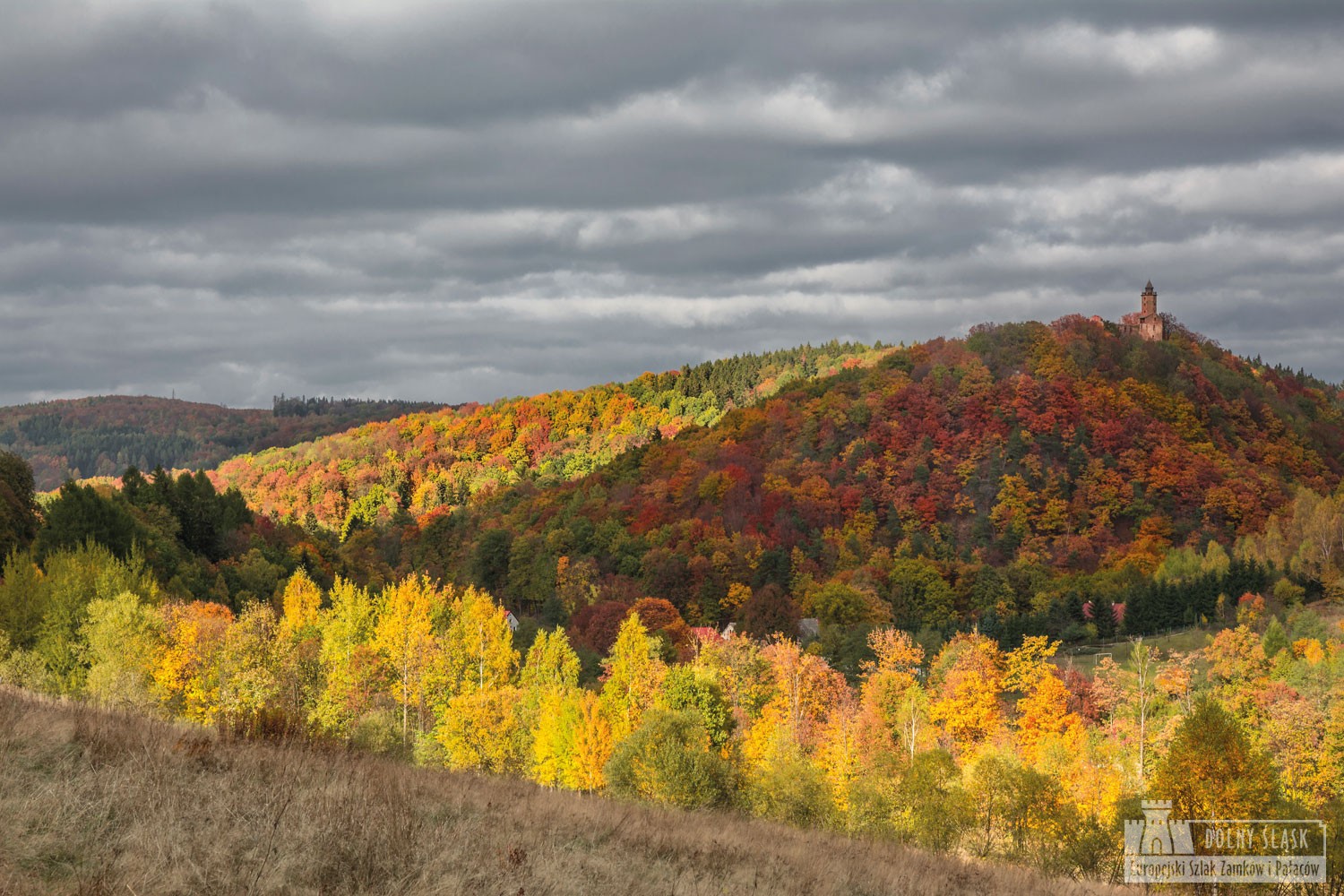